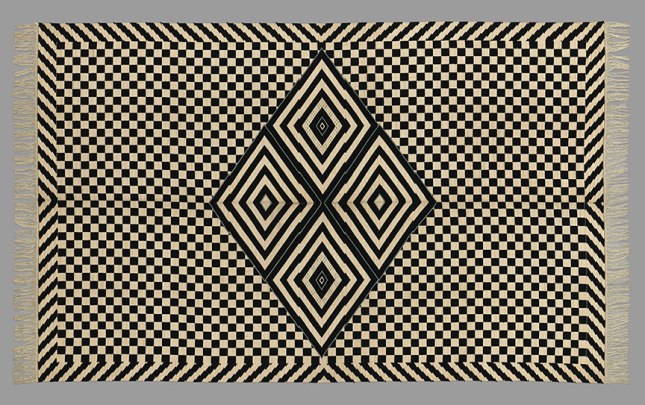 Small-Great Objects: Anni and Josef Albers in the Americas examines intersections between the art-making and art-collecting strategies of the Alberses, two of the most influential figures of twentieth-century modernism. Between 1935 and 1967, the couple made numerous trips to Latin America and the American Southwest and amassed a large collection of ancient artworks from these regions. The exhibition looks at these objects in depth and considers how Anni and Josef’s collection supported their aesthetic sensibilities and teaching practice. In addition to objects from the ancient Americas, the show gathers together dozens of works that the couple made, including textiles, paintings, works on paper and rarely studied photographs that Josef took at archaeological sites and museums. Demonstrating the Alberses’ deep and sustained engagement with ancient American art, an interest that was decades ahead of its time, Small-Great Objects explores a fascinating dimension of the couple’s creative vision.